PRODUCING THE GREATEST STEAKS IN THE WORLD 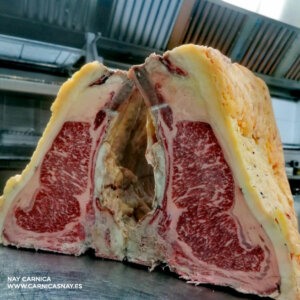 What makes Rubia Gallega beef so special? Why are the most Exclusive Restaurants and Award Winning Chefs searching for it?

Rubia Gallega beef has been to the World Steak Competition competing against the best breeds and beef in the world and was Awarded Gold, Silver and Bronze Medals. It has been served in the most Exclusive Restaurants in the World, many which have Michelin Stars. It is exceptionally tender beef with great depth of flavor. When dry aged you will experience a sophisticated concentration of beefy and succulent flavors with undertones of summer meadows, hints of blue cheese and a rich buttery taste. The more mature the animal at harvest the more concentrated the flavors while the tenderness the breed is known for remains the star.

It’s extremely rare to come across a steak from a Rubia Gallega unless you are traveling through Spain or other major culinary destinations like Paris, London or Hong Kong. The breed itself is rare, consisting of only 40,000 animals with the majority residing in Galicia, Spain.

Rubia Gallega beef is often harvested at 12 months of age and can reach a staggering 1,200 to 1,400 pounds. Even at that age the beef gives a strong beefy flavor and is ultra tender. The longer the breed is aged on the hoof the more desirable it becomes. In Spain the luxury grade Rubia Gallega is often aged on the hoof for years with live weights up to 4,000 pounds.

For the cattleman, the breed offers explosive growth, very high yields and harvest ready steers within a year without compromising quality and retaining the tenderness the breed is known for. The unique and breed specific ability to age on the hoof gives the cattleman an opportunity to convert a cow who’s become infertile later in her life into the premium luxury beef that can command thousands of dollars.

Making the greatest steaks in the world from the finest genetics imported from Galicia Spain. “ 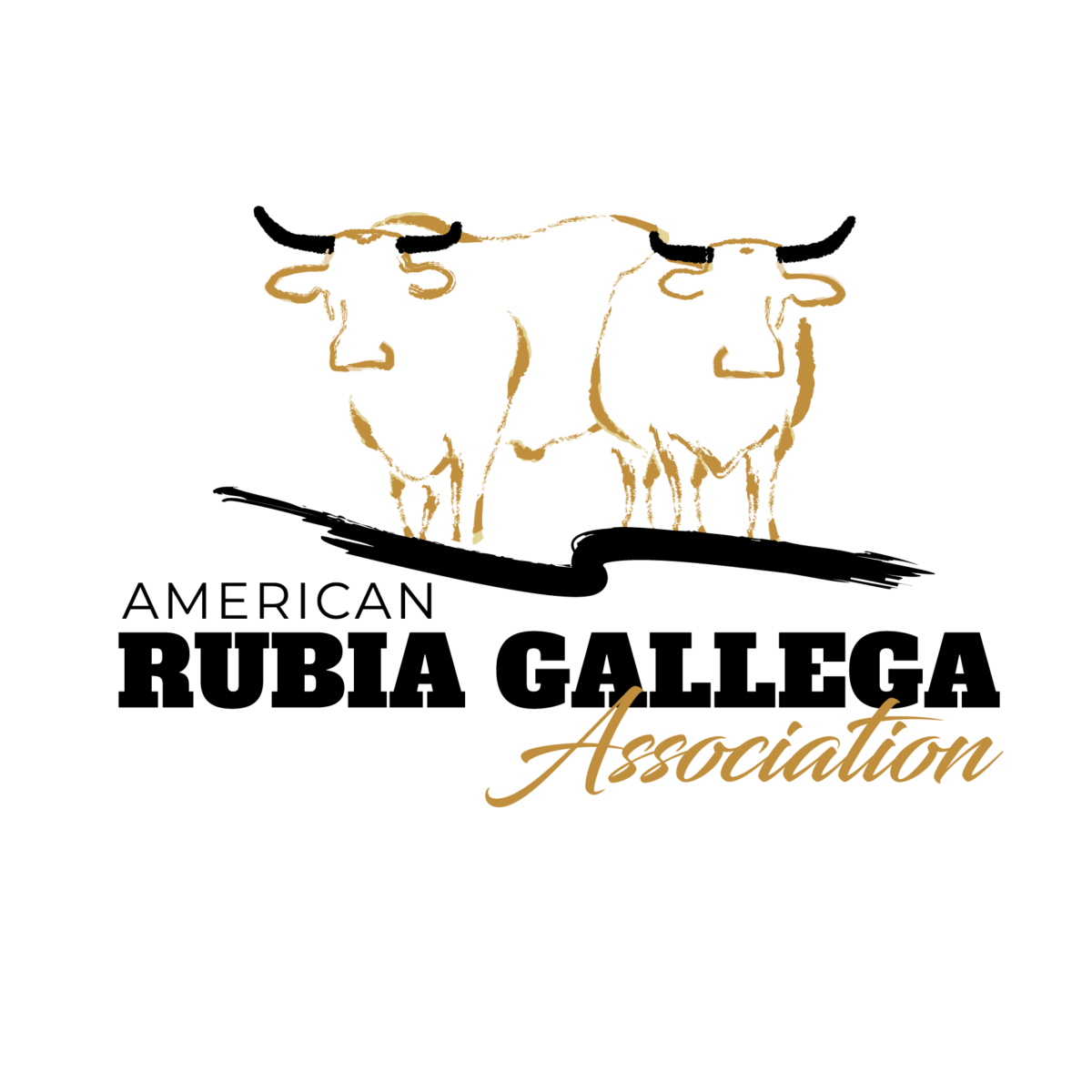